Bandung is frightened because of the youth who left his family to join Baracas. Baracas is a place where men are disillusioned by women formed by Agus (Ringgo Agus Rahman). They muster strength and unite feelings to hate women all over the world and on all the elements concerned with women. Agus is a former girlfriend of Sarah (Tika Bravani), who suddenly Sarah broke up their relationship. The resistance movement against Baracas accused the police and the city administration of deliberately allowing Baracas to flourish. That’s why they are demos. Even Baracas got a physical attack. Resistance is also done by ex-girlfriend members of Baracas. They do various ways to change the way Baracas thinks. 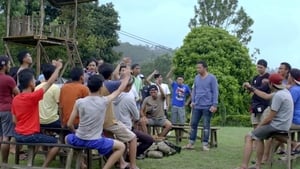 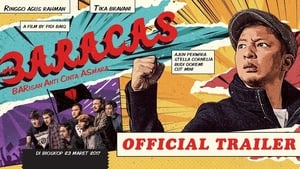