To provide a different experience to his subscribers, Ewing tries something new by exploring a playground called the Wonder Park that had been abandoned for a long time. With his team, Agan, Oji, Wingky, and Lulu, they find jacket and hat with the initials RH in the park. It is alleged that the objects belonged to a suicide person, but they does not find the body. A girl named Dinda, claims to be the sister of the owner of the jacket and hat. She is not sure that her brother committed suicide. To prove that, Dinda invites Ewing and his team to return to Wonder Park. At the second visit, they must face a more dire reality. 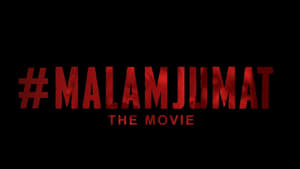